Rhinestahl Corporation, formed in 1967, is a privately held company with headquarters in Mason, Ohio and multiple facilities worldwide. Since its formation, Rhinestahl has prided itself on its entrepreneurial and can-do culture. Today, we seek team members that are inclusive of diversity of thought and style to bring the best ideas forward to partner with our customers.

Since 1967, Rhinestahl has prided itself on its entrepreneurial and can-do culture. Today, we seek team members that are inclusive of diversity of thought and style to bring the best ideas forward to partner with our customers. 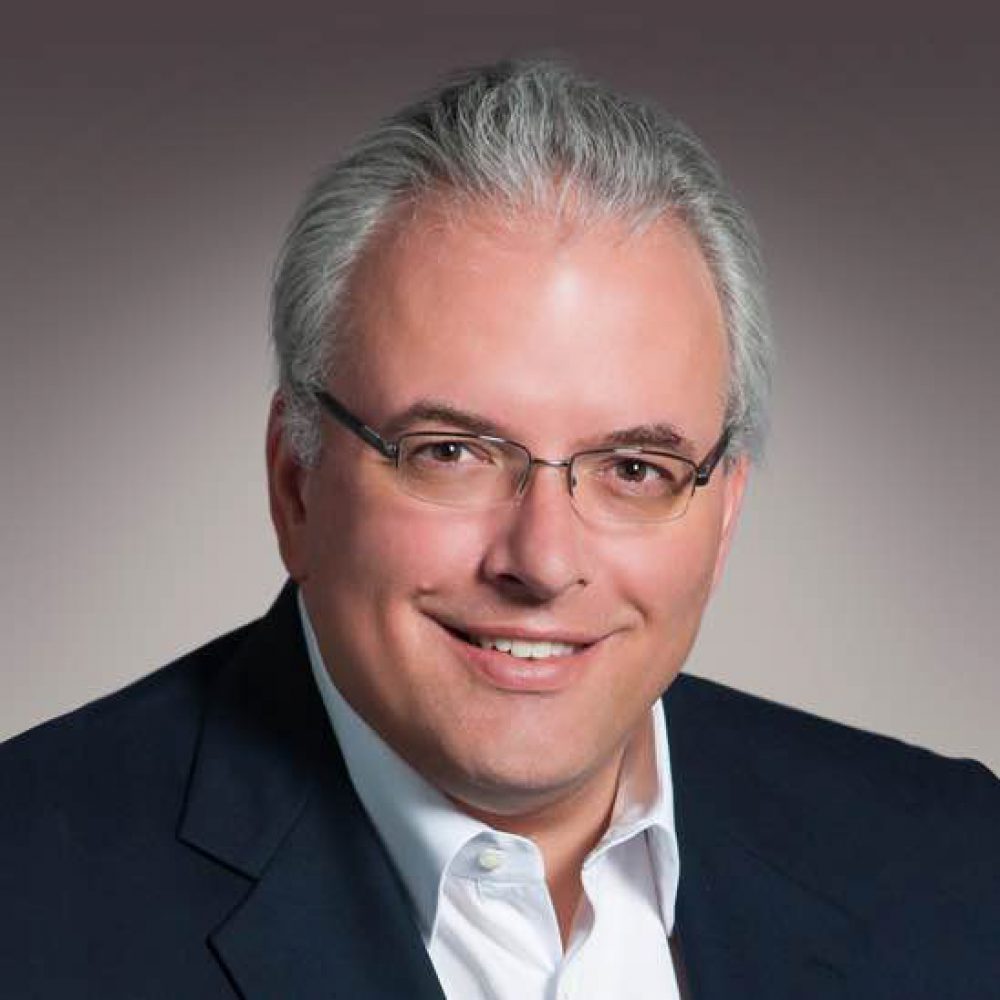 Dieter has over 30 years of experience in high-tech companies which includes successful roles with NCR Corporation in its Personal Computer Division and then at NCR’s Human Interface Technology Center at Georgia Tech in Atlanta.

In 1990, Dieter returned to Cincinnati to join his father as the General Manager for Rhinestahl developing new business opportunities which included broadening a concentration in jet engine tooling and developing new products, capabilities and programs with related end-user customers. In 2006, with his father’s retirement, Dieter became President and CEO and quickly led Rhinestahl to be the largest global supplier of GE jet engine tooling.

In 2009, Dieter led the successful effort to acquire GE’s Customer Tooling Solutions (CTS) business. Since the acquisition, Dieter has achieved double digit growth of the CTS business with enhanced tooling sales and support for GE’s engine programs and eventually becoming a CFM licensed Supplier for LEAP Tooling, a 50/50 joint venture between GE and Safran. In 2016, CTS became a preferred supplier for Rolls-Royce engine tooling. In addition, Dieter led the strategy to diversify and grow the AMG business which serves aerospace, space, defense, transportation and aviation industries.

Dieter attended Case Western Reserve University, earning a bachelor’s degree in physics and a bachelor’s in computer engineering, as well as an MBA in Finance from the University of Cincinnati. Dieter was awarded the 2019 EY Entrepreneur Of The Year award for the East Central Division. Dieter is a member of the REDI Cincinnati Executive Committee. 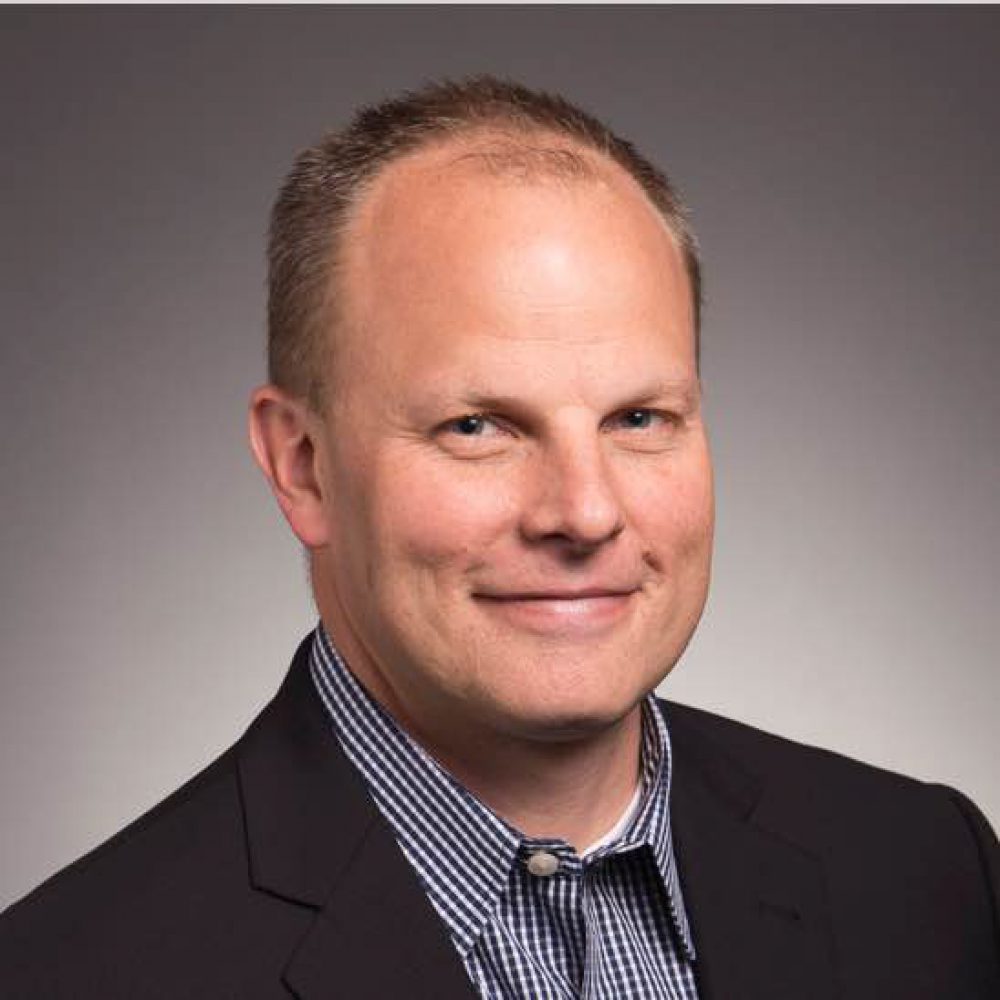 Alan has more than 25 years of experience in aerospace and over 20 years of leadership excellence, including his most recent role with Crane Pumps & Systems, serving as their President. Alan has also previously held leadership roles with GKN Aerospace, serving as the Vice President/General Manager of Engine Products East, Aerospace North America, and various roles within Goodrich Corporation, where he served as the Vice President/General Manager of Engine Controls North America, Goodrich Engine Controls & Electrical Power Systems and Vice President, Operations & Strategic Sourcing, Engine Components Division.

Alan attended the University of Cincinnati earning a Bachelor of Science degree in Mechanical Engineering and Drake University, where he received his MBA. 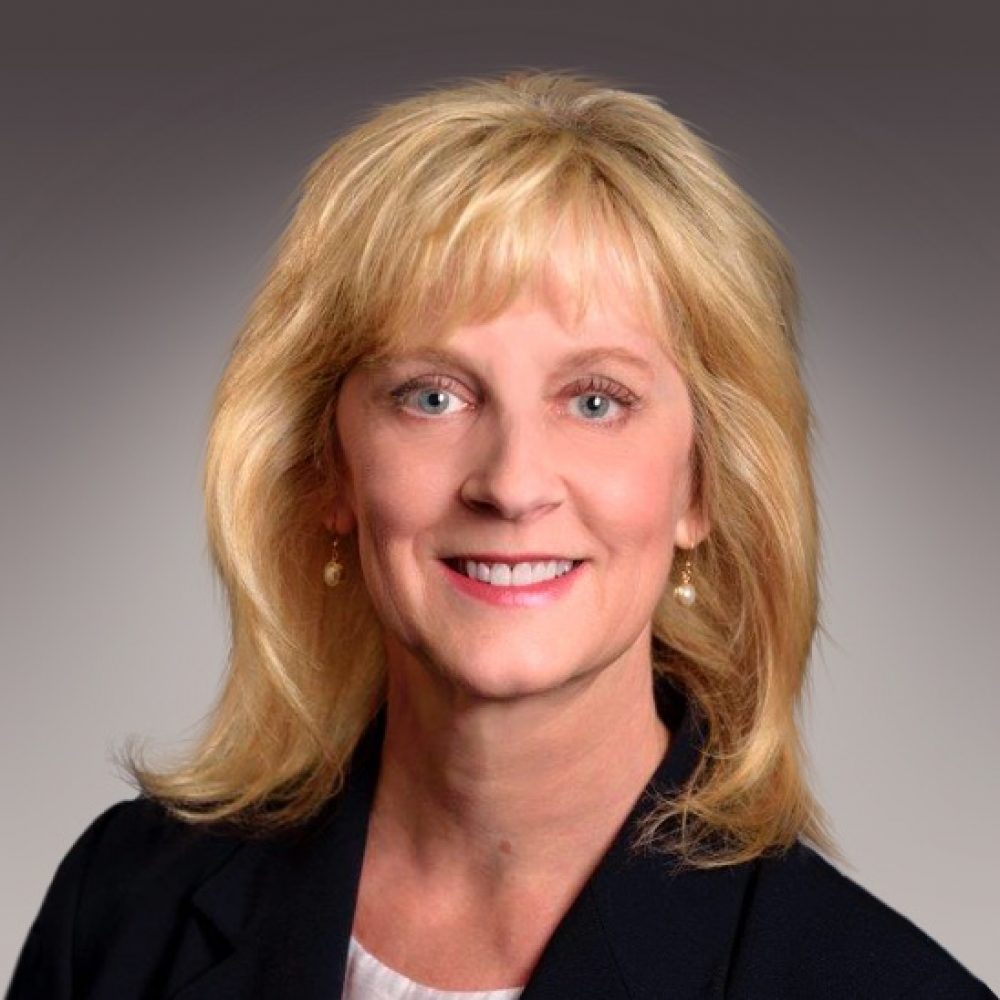 Amy Meyer is the Vice President, Corporate Development of Rhinestahl Corporation. Amy is a seasoned executive with over 25 years of experience in human resources, workforce development and marketing. Her experience has covered a variety of industries most recently with advanced manufacturing and previously with domestic and international businesses.

Amy most recently served as Executive VP, Human Resources & Organizational Development for AAA Allied Group. She has held key positions with F&W Media, Cincinnati Bell and Ethicon Endo-Surgery throughout her career and executed multiple training and leadership programs. Amy earned a bachelor’s degree from Miami University in marketing and quantitative analysis and a masters in personnel, training & development from Xavier University.

Amy is Chair of the Business Advisory Council for Butler Tech, Chair of the Advanced Manufacturing Industry Partnership group for PWC, and a member of the OMA Leadership Council. 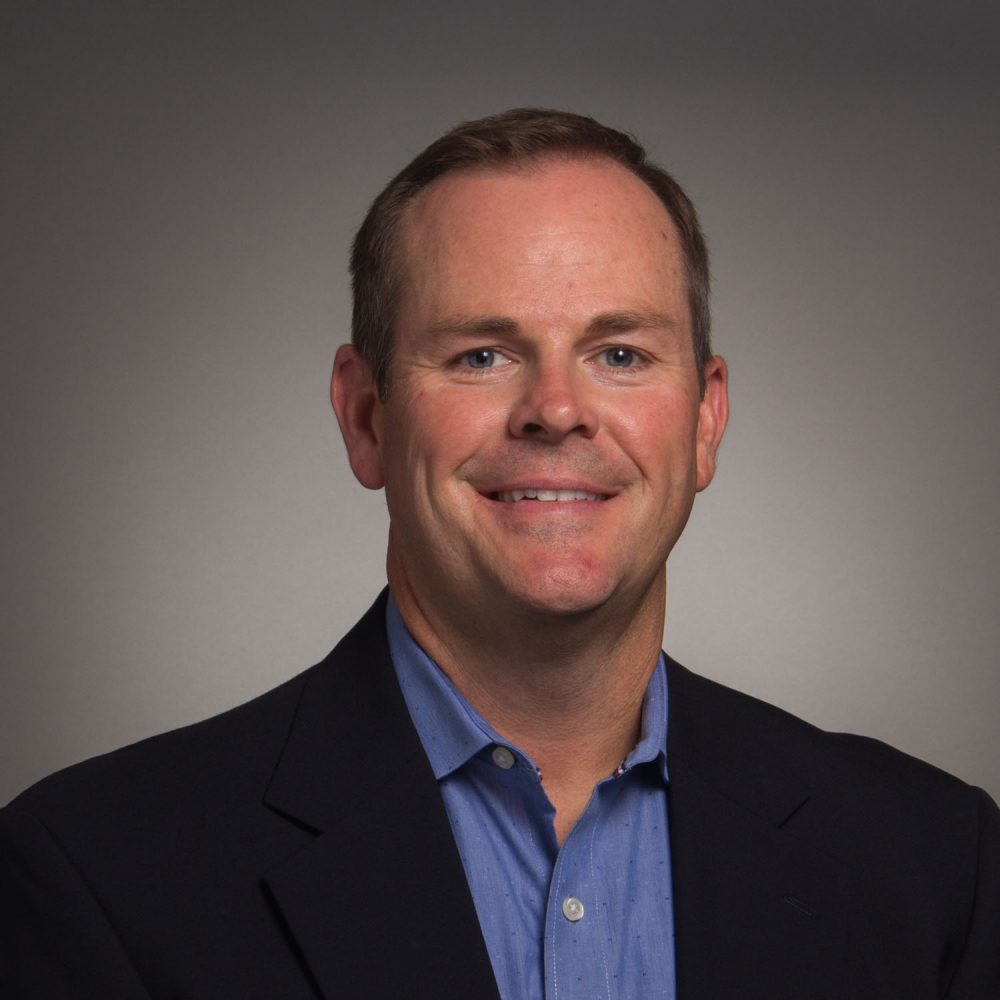